In 2017, before planting, a study of the terroir at Cannon Estate was conducted to determine appropriate varietal selections that will thrive with our climate, exposure and soil.

Our climate is fairly mild with one of the longest frost-free periods in Canada. The region receives an average annual precipitation of close to 1600 millimeters, with 75% falling between October and April, and has summers that are typically dry.

Most of Cannon Estate is South oriented with a slope from 1-6%; however, two plots are facing North, further increasing the complexity of our grapes.

Geologically our soils are from the Holocene period, 8-10 thousand years ago. The soils are made from Ice Age sediments, mainly from the Sumas Drift; outwash gravel, meltwater channel sand, and lenses of till.

Our location is unique in that it is the confluence of four different geological soils, explaining the variety we observed in our 2017 study. As such, some parts of the vineyard have deeper soil, some heavier soil with more clay, and other soil densely rich in gravel.

This diverse composition of soils allow us to produce more complex wine. 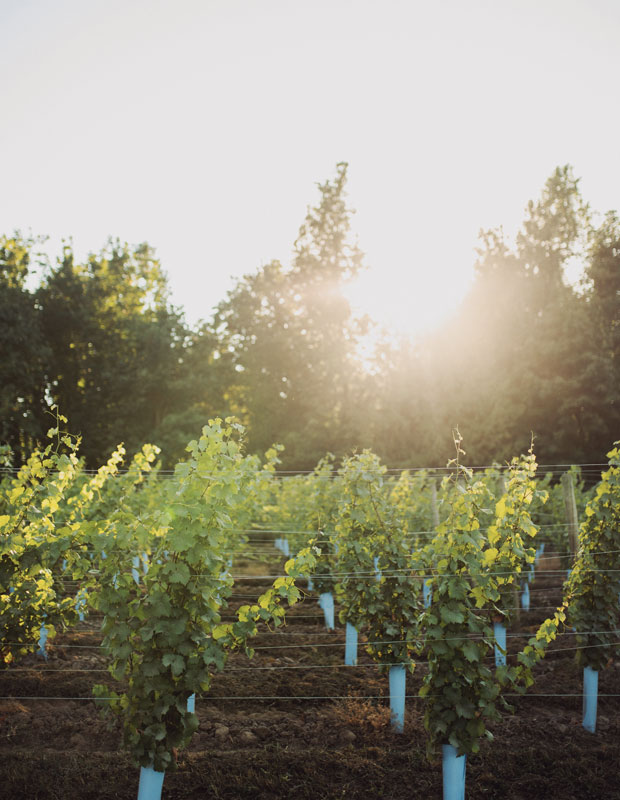 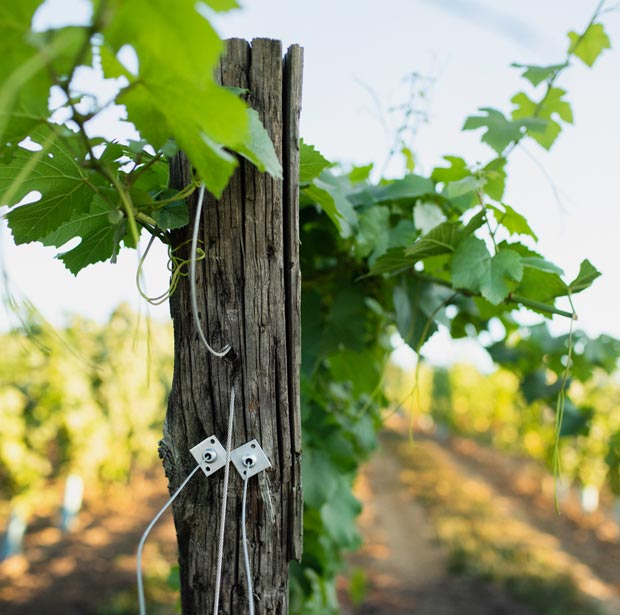 The variations of soil and exposure presented a vast array of options in the creation of the vineyard. As such, the vineyard covers 12.4 acres with 16 different varieties planted on 23 plots.

The end result is our ability to create complex and premium wines.

Since 2018, we have been dedicated to only using organic sprays and no herbicides. 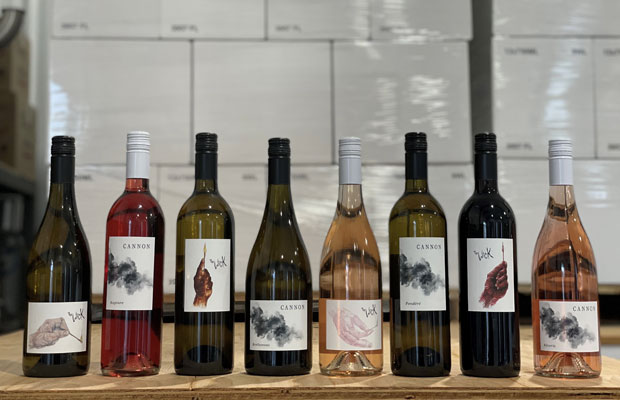 The integrity of our winemaking process ensures we retain the quality of grapes grown in our vineyard. We also limit the type and quantity of winemaking products we use. This commitment extends to all wine made at Cannon Estate Winery, whether The Wick or Cannon brand. 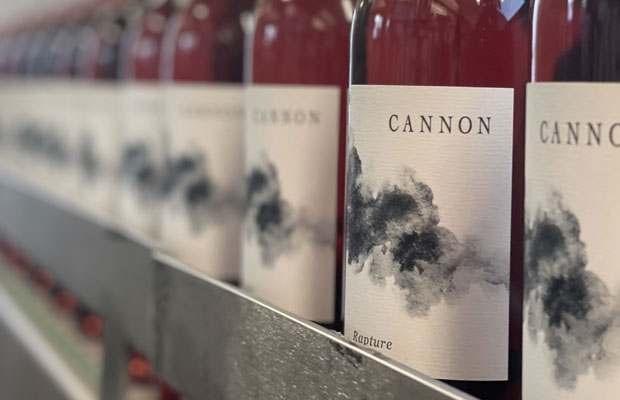 Cannon wines are inspired by the terroir, varieties and techniques from different regions of France. The complexity of our terroir at Cannon Estate Winery allows us to apply those regional techniques. The result is a collection of connoisseur wines that are complex, delicate and elegant. 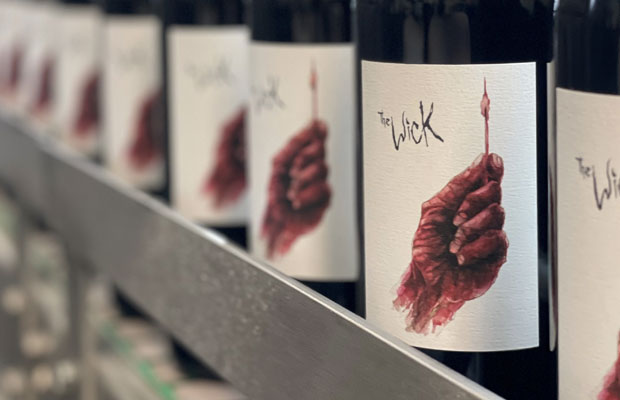 The Wick wines are made using a fusion of New World and Old World wine making techniques. We employ innovative and atypical blends while respecting but not being limited by traditional winemaking practices. Consequently, the Wick wines are expressive, fruit focused and made for those enthralled by unexpected pleasure.

Consider having your wedding or private event on our Cannon Estate Winery property.

Tastings & Tours are currently on a first come basis
Sign up to be notified when reservations are live.