At Cannon Estate Winery we are dedicated to creating top calibre wines,
and, in that, demonstrating the Fraser Valley can be an exceptional place to produce wine. 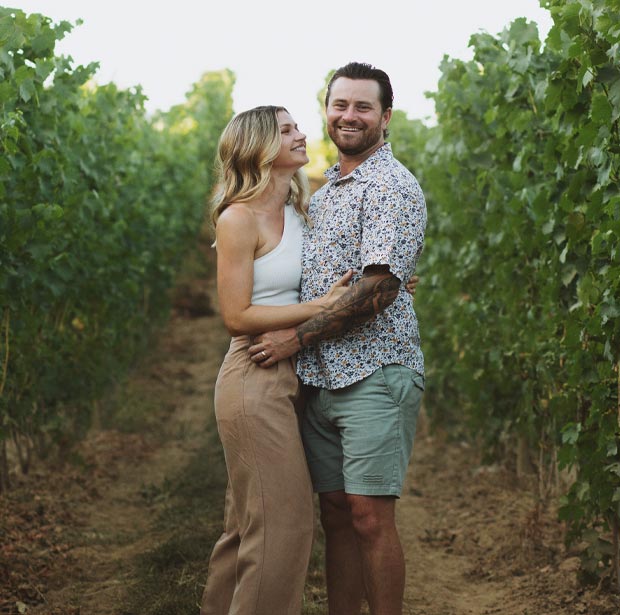 Andi and Justin moved to the Fraser Valley 10 Years ago to start a family. After settling in Mt. Lehman with their two boys and family dog, Daisy, their entrepreneurial spirit led them to explore one of their many passions, wine! 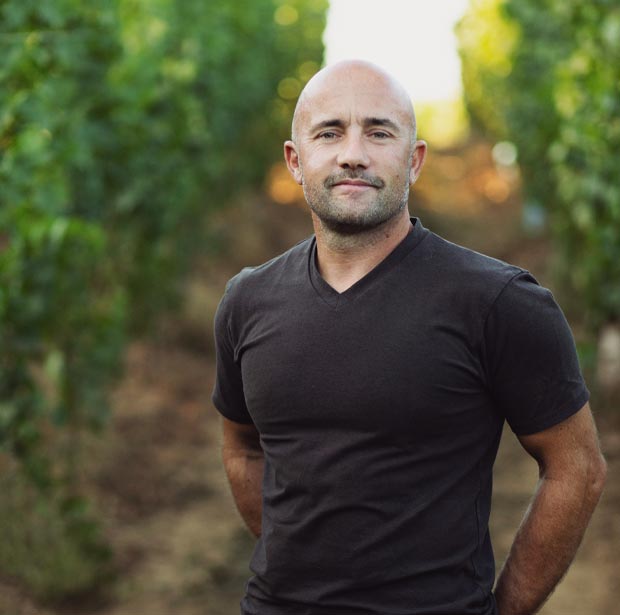 Patrick Blandin has over 30 years of experience in the heart of France’s winemaking regions and across the globe as a viticulturist and winemaker. 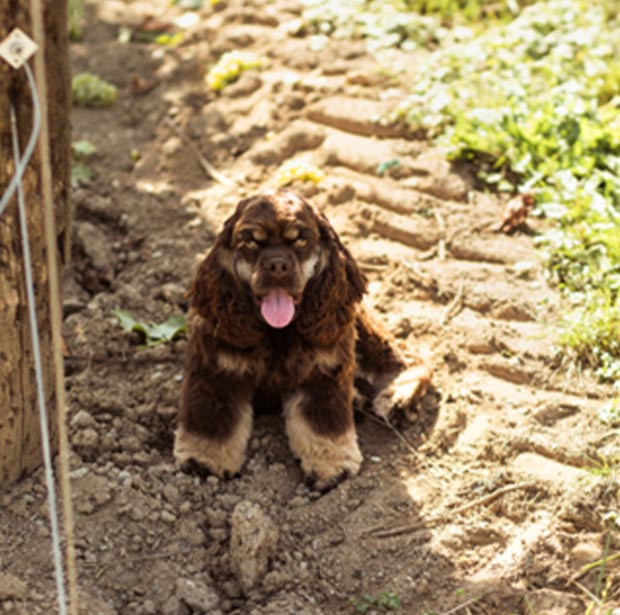 Daisy is responsible for overseeing vineyard operations, keeping the morale high, and most importantly, greeting guests with the effortless enthusiasm she carries with her everywhere she goes! 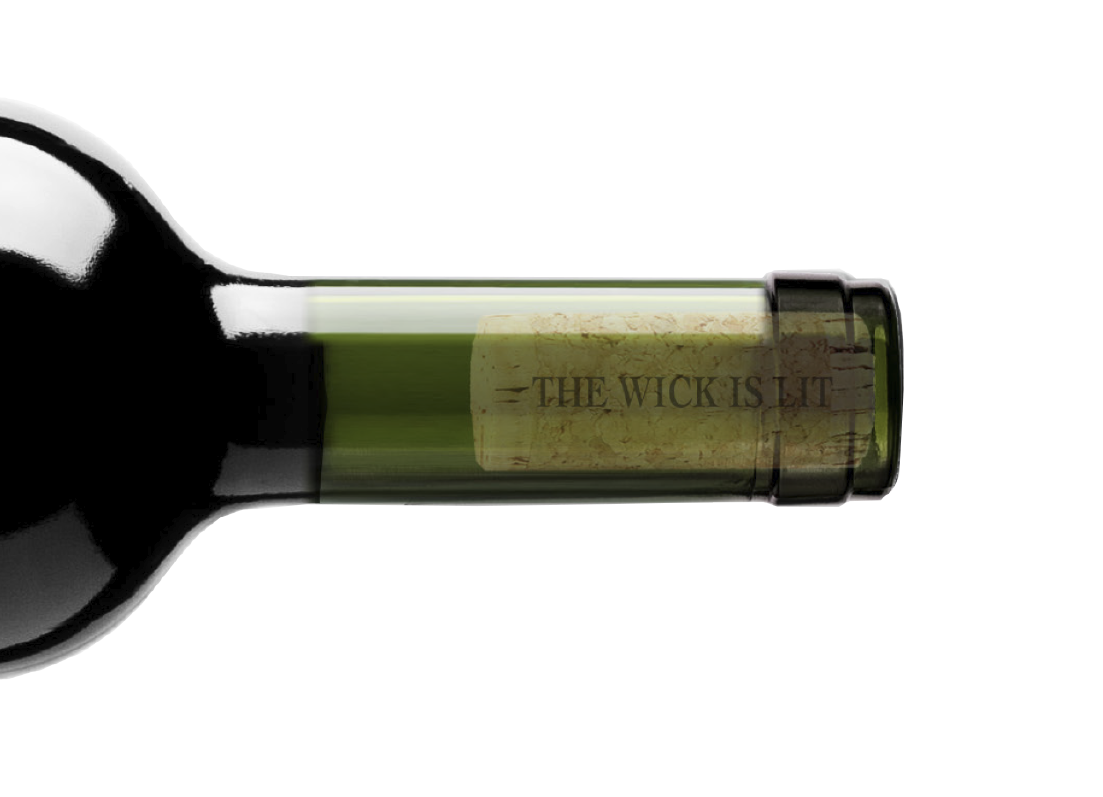 Originally from the Greater Vancouver area, Andi & Justin Manuel have made the Fraser Valley their home for the past 10 years. After acquiring 20 acres on a whim with no plan of what to do with the land, Justin and Andi were inevitably left wondering, now what? At the time they bought the property, they were spending their summers in the Okanagan with their two young boys, Tate and Rudy. Loading up the boys into the chariot behind their bikes and trudging up the Kettle Valley Railroad to the Naramata bench was a family favourite activity… or maybe just Andi and Justin’s favourite activity…who knows?! Either way, the time they spent creating these beautiful memories inspired them to plant a vineyard on their property in Mt. Lehman.

They brought in an experienced viticulturist and winemaker, Patrick Blandin, to further study the environment to optimize their property and create the ideal growing conditions. As Patrick worked hand in hand overseeing extensive land preparation, Andi and Justin started gathering information on how to build a world class vineyard and winery. They were fortunate to connect with leading winery owners across the Okanagan, who were kind enough to lend their expertise. However, they couldn’t help but notice that looming under a lot of these productive conversations was a common belief that you cannot build a premium winery in the Fraser Valley.

On one of their drives back to the Fraser Valley, and at their most dejected point, Andi started doubting their bold endeavour. Justin, true to form, threw up his arms proclaiming, “It’s too late…the wick is lit!” From that moment, came a pact between the two of them to press on, throw aside their doubters, and prove the Fraser Valley to be a hidden gem on the rise in the Canadian winemaking space.

“Cannon” comes from the moment in time where an idea takes hold and there’s no going back. Andi describes this moment with Justin as being like a Cannon. When the idea sets in place, there’s no going back. “The wick is lit.” This has been a constant occurrence for years as Justin took on various opportunities as a growing entrepreneur. As they thought through what to name their new passion in life, they reflected on all the moments that led them to starting a winery. They realized that each of those moments that led them to their marriage, their beautiful boys (Tate & Rudy), entrepreneurial endeavors, and now this winery, started when the wick was lit. As a reminder to everyone who stares down their biggest moments in life and chooses to light the wick, they chose to name the winery “Cannon Estate Winery.”